Culver City is home to over 40,000 residents and is nicknamed “The Heart of Screenland,” due to its major involvement in both motion picture and television production. Located in West Los Angeles, part of the southwest region of Los Angeles County, Culver City's neighbors include Beverly Hills, Santa Monica, West Hollywood and the City of Los Angeles itself. The many well-known universities, access to both freeway and mass transit systems, and its central location in 'Silicon Beach' attract traditional and new-tech businesses of all types and are major drivers to the commercial real estate market in Culver City. The entertainment, healthcare, high-tech and new-tech industries play a major role in the economy of Culver City. Boasting a median household income of over $81,000 annually, households here earn more money than those in the City of Los Angeles and the Los Angeles-Long Beach-Anaheim metropolitan area. Last year alone, the median income rose nearly 5%.

The tourism and retail industries are also strong contributors to the economic performance of Culver City, with both national and international tourists drawn to The Getty Center, Los Angeles County Museum of Art, Downtown Culver City, and the neighboring Rodeo Drive in Beverly Hills, Venice and Marina Del Rey.

Silicon Beach, along with the Culver City Arts District, Culver Village, Downtown Culver City and the Washington West Business District all contribute to the dynamic demand for commercial real estate in Culver City.

Silicon Beach originally blossomed in the neighboring city of Santa Monica as a mixture of start-up and new-technology businesses and has since grown to include Culver City within its borders. Home to over 500 high-tech companies such as Google, Yahoo!, Facebook, and Electronic Arts, commercial tenants are attracted to Culver City's relatively affordable rents, compared to other cities that make up Silicon Beach.

Culver City is known for partnering with prominent developers to bring outstanding commercial projects to the area. Ivy Station in Culver City is a 5.5-acre mixed-use transit-oriented development project consisting of residential, office, retail, and a hotel. The Culver Steps in Downtown Culver City is a 115,000-square-foot retail and office project, and the 12803 West Washington Apartments is a mixed-use project of ground level retail combined with 37 residential apartments.

Located mainly in the Central Los Angeles submarket, the industrial market in Culver City is characterized by increasing rents and a vacancy rate of less than 2%. There are currently nearly 250 million square feet of industrial space in the submarket, with about 500,000 square feet more in the pipeline.

As with both the industrial and office markets, the retail market in Culver City has seen rents increase, net absorption increase and vacancies decline.

Job growth in Culver City has increased by 2% year over year, with over 50% of the labor force working in the areas of business and finance, legal, administrative, arts and recreation, management, and health care. Major employers in Culver City include Sony Pictures Entertainment with over 3,200 employees; Southern California Hospital at Culver City with 1,000 workers; Symantec with 900; and the Culver City Unified School District, City of Culver City, Goldrich and Kest Industries, West Los Angeles College and NFL media.

As part of the West Los Angeles market, the entertainment, technology, legal and financial, engineering, architecture, real estate, and media industries all have a significant impact on the employment in Culver City. In addition to Sony Pictures Studios, some of the other major entertainment companies in the market include 20th Century Fox, Creative Artists Agency, Universal Music Group, and Lions Gate Entertainment.

As part of West Los Angeles, commute times in Culver City can vary significantly, with the average commute time coming in at just under 24 minutes and with less than 1% of the work force in Culver City having a super commute of 90 minutes or more. 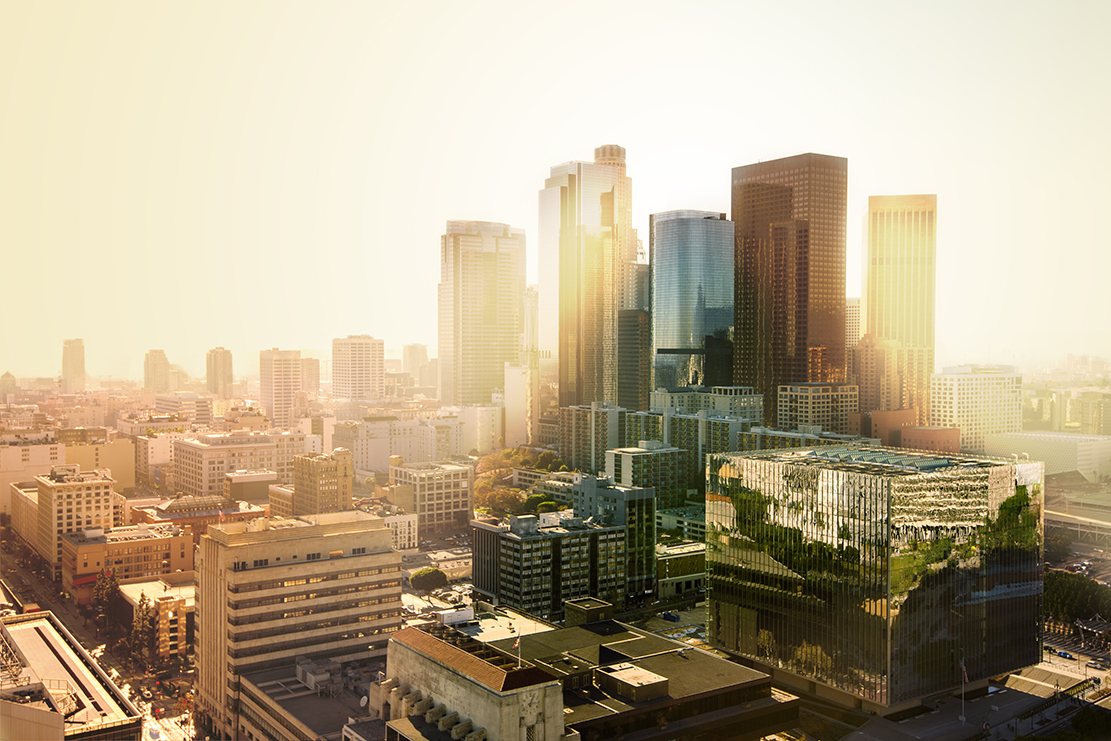 Best Office Conversions of the Decade in LA

Building Under the Pipeline Radar Adaptive reuse projects that bring more office space to the market are not always counted in market reports. Most conversions do not count as “ground up” and are not included in the office development pipeline estimates that are released quarterly. We decided to...