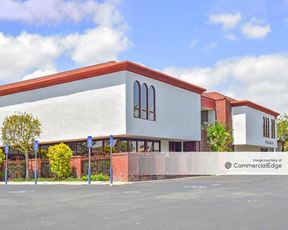 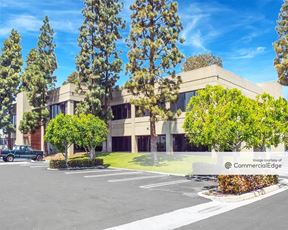 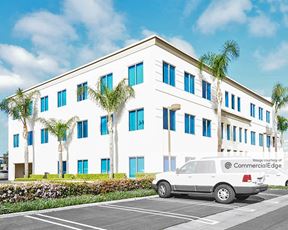 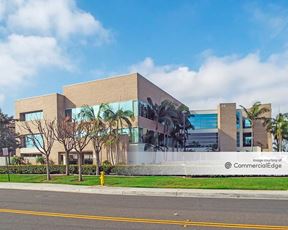 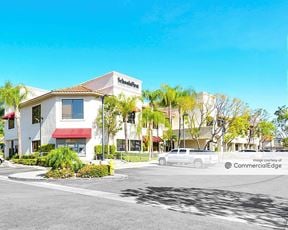 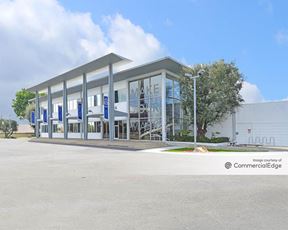 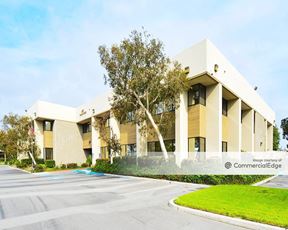 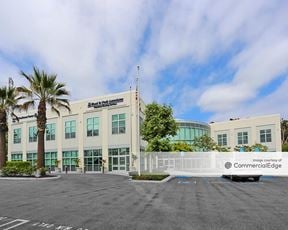 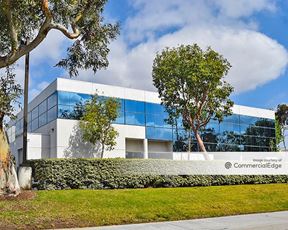 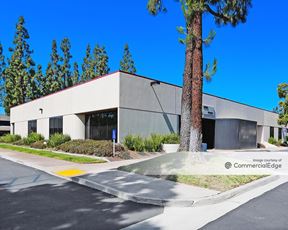 There are 47 office spaces for lease in the Garfield neighborhood, totaling 33,258 Sqft of available office space. The average asking office rent per sq. ft. in Garfield is $28.2/sqft/year.