Santa Rosa has a population of approximately 171,000 and is the government, financial, medical, and retail center of Sonoma County. Santa Rosa is located 47 miles north of the GoldenGate Bridge in the world-class Sonoma County Wine Country. Santa Rosa is the County Government seat and largest business and economic center between San Francisco and Portland, OR. Santa Rosa has an unemployment rate of 3.1%, which is 0.6% lower than the U.S. average. The Santa Rosa job market has increased by 1.7% over the last year with future job growth over the next ten years predicted to be 34.8%, which is higher than the U.S. average of 33.5%. Median Household Income is approximately $95,700 with a population of 191,545 in a 5-mile radius and approximately $100,600 with a population of 333,557 in a 10-mile radius. Sonoma County has a population of approximately 500,000 and is known for its incredible natural beauty, technology base and bioscience firms, diverse landscape, world-class foods and beverages including approximately 250 wineries and 25 craft beer breweries, 16 American Viticultural Areas (AVA’s) nestled between the Mayacamas Mountains and the beautiful Pacific Coast/Bodega Bay to the Russian River and Sonoma Valley. Employment and innovation leaders include Medtronic, Keysight (formerly Agilent), JDS Uniphase, Tri Vascular Medical Devices, American Ag Credit, KaiserHospital, St. Joseph Health, and Sutter Health. Sonoma County educational institutions include Sonoma State University, Empire College, Santa Rosa Junior College, and a branch of San Francisco State University. Sonoma County is the home to a burgeoning craft beer industry led by world-renowned breweries including Lagunitas Brewing Co. Russian River Brewing Co. and Bear Republic Brewing Co. The annual release in Downtown Santa Rosa of Russian River Brewing Company’s Pliny the Younger draws thousands of beer aficionado’s from around the world for two weeks in February and is ranked among the world’s top craft beers. The economic impact of the craft brewing industry in Sonoma County is estimated to be over $125,000,000.During the last 30 years, the popularity and significance of Sonoma County wines have given rise to a variety of cultural amenities, attractions, and experiences including wine tasting, winemaker dinners, vineyard cycling, and competitive cycling events, the Green Music Center, Wells Fargo Center for the Arts, and the recent boom in craft breweries tours.
read more read less

What is the total square footage of 1899 Mendocino? 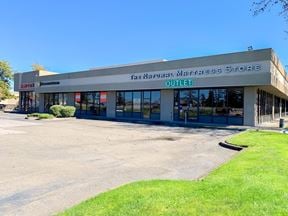 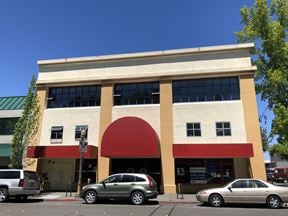 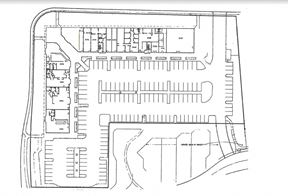 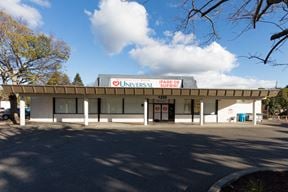