What is the total square footage of Prologis San Leandro - 2001 Williams Street?

What is the property tax for Prologis San Leandro - 2001 Williams Street?

What is the market value for Prologis San Leandro - 2001 Williams Street? 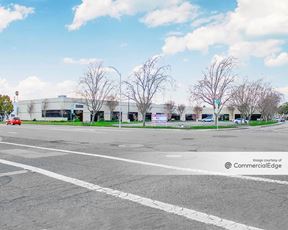 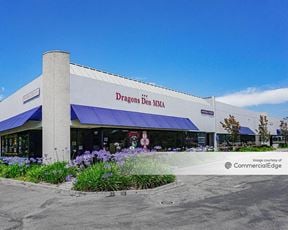 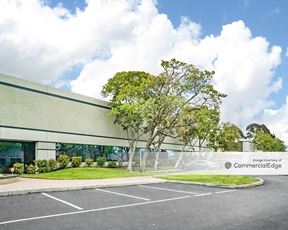 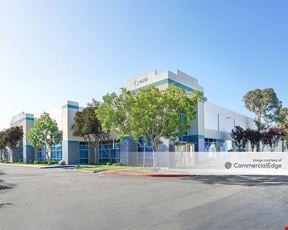 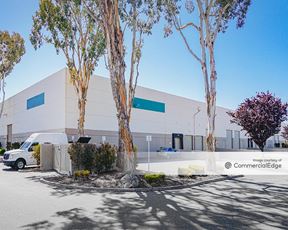 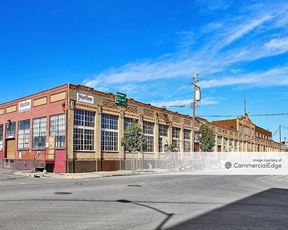 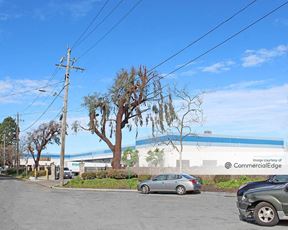