What is the total square footage of Fairfield Corporate Commons - 360 Campus Lane?

What is the property tax for Fairfield Corporate Commons - 360 Campus Lane?

What is the market value for Fairfield Corporate Commons - 360 Campus Lane? 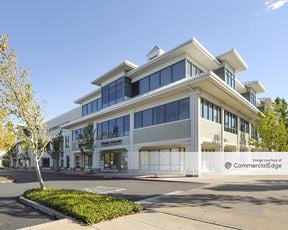 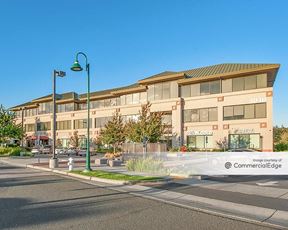 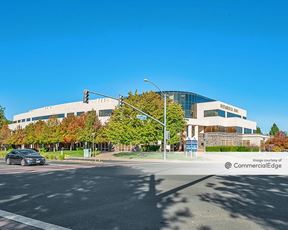 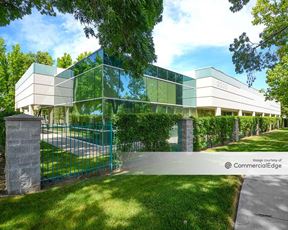 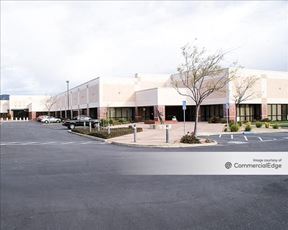 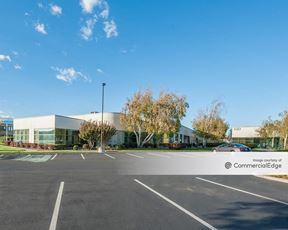 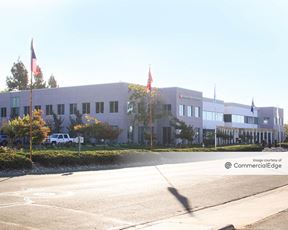 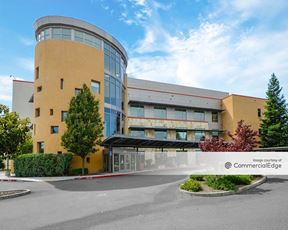 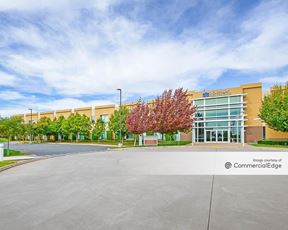 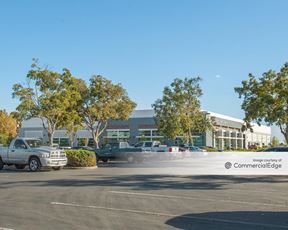 There are 53 office spaces for lease in the Fairfield city, totaling 497,886 Sqft of available office space. The office space availability for the 94534 zip code is 468,212 Sqft, in 37 office spaces. The average asking office rent per sq. ft. in Fairfield is $16.96/sqft/year. For Class B office buildings the average office rate is $12.61/sqft/year.